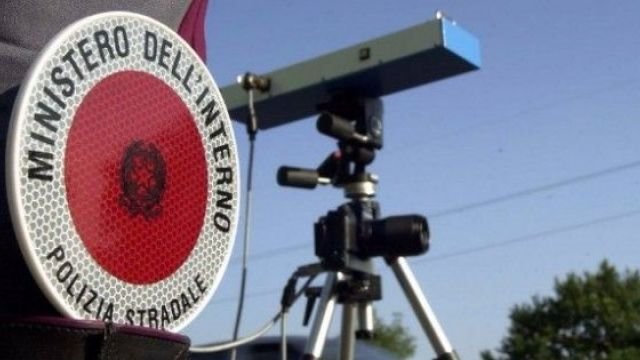 In Trentino Alto Adige the “traffic monitoring” system is ready to sanction those who make a mistake: a real ZTL with gates and cameras.

The four Dolomite passes, Sella, Pordoi, Gardena and Sassolungo, will be less and less inviting for tourists on motorcycles (and for motor vehicles in general).

Unfortunately, as we already pointed out last summer, the Trentino Alto Adige continues its hostile campaign against motorbikes and engines and under the guise of "monitoring" a complex system of cameras worth over 200 thousand euros is introduced. This is what is required of the companies that will build the plant.

As reported on Trentino newspaper, the camera system will be installed in 12 different positions for a total of 24 (one in each direction of travel): at the crossroads for Sella and Pordoi (a few kilometers upstream of Canazei, three locations); at the Pian del Gralba crossroads (between Sella and Gardena, three stations), just before Colfosco (descending towards the Badia valley) upstream and downstream of Corvara, on the pass Campolongo, in Arabba and on the Pordoi pass. The cameras will be of the latest generation, capable of reading license plate numbers even in low light conditions and with a transit speed of up to 140 kilometers per hour. And above all they will be connected to a computer system that can divide vehicles into four categories (cars, motorcycle, courier and other vehicles), but also to analyze the origin of the vehicles, their speed and their habits. For example: how much faster is the speed of motorcycles compared to cars? how many vehicles tackle a single pass and how many travel along the entire 55 kilometers of the Sella Ronda? what are the busiest times? tourists stop on passivated or do they enjoy the view from the window without even stopping for a coffee at high altitude?

Probably the system will be extended to other rings of the The Dolomites, once an agreement on management and maintenance is reached between the autonomous provinces of Trento and Bolzano and that of Belluno. In theory, the cameras could also be used to fine vehicles that exceed the speed limits, but the stations chosen by the technicians of the Province of Bolzano do not seem to be aimed at this purpose. Obviously the system is ready to monitor and above all to sanction. Our luck is that the selection of the companies that will participate in the tender is not yet finished, so summer 2021 still seems to be safe, but not for long.

Colle del Galibier: itinerary among the Cottian Alps in France