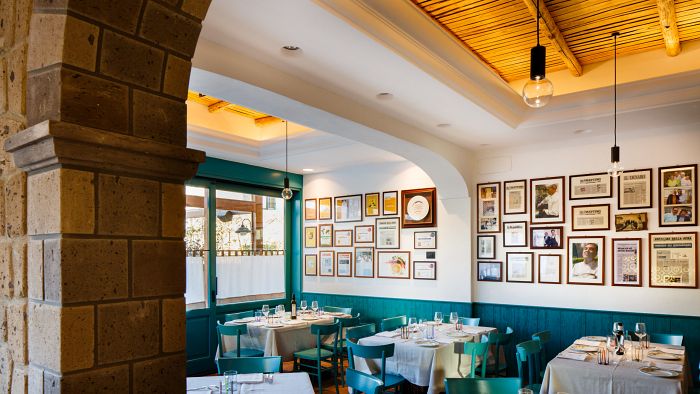 Information
The attention to the excellence of the territory, which animates and fascinates Mimmo and his parents, is maximum in the cuisine of "Lo stuzzichino". For this reason, restaurateurs have the task of putting their visibility and media power also at the service of producers, telling their story, enhancing their work and indicating the specificity of the products that are served.

Lo Stuzzichino has shown over the years to strongly believe in this energy. The Osteria of the future will have to be more and more symbiotic with the territory and with the people who live there, for this is the only way to go from good to good, clean and fair, which is the definition of quality that we want and must continue.