Home Events and News MotoGP and Superbike King Marquez is back at the GP of the Americas!

Marc Marquez, the King of COTA, Austin's Circuit of The Americas, returns to his throne with an unprecedented show of character and strength.

The King of Austin is back! An impeccable performance, that of Marc Marquez, who saw the Repsol Honda Team rider take a magnificent seventh victory at the Circuit of The Americas. Quartararo celebrates second place as a victory and Bagnaia is back on the podium again.

Marquez, after a difficult and painful start to the season, scores the second victory of 2021. Fabio Quartararo (Monster Energy Yamaha MotoGP) extends his lead in the World Championship with a precious second place at the Red Bull Grand Prix of The Americas, while Francesco Bagnaia (Ducati Lenovo Team), who started from pole position, closes in third place and 52 points behind the Frenchman with three races from end. Anything can still happen.

Starting from pole position, the Ducati Lenovo Team rider slipped to fifth after a few laps, and then had to recover ground to get back into the fight for the podium. Having passed his teammate Jack Miller and then joined Jorge Martin, Bagnaia launched the decisive attack on his teammate with three laps to go, taking third place behind his direct rival in the championship Fabio Quartararo. After today's race, Pecco remains in second position in the overall standings, 52 points behind the French driver.

See you next time GP on the calendar: the Misano GP at the Marco Simoncelli circuit on 24 October 2021. 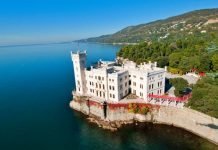 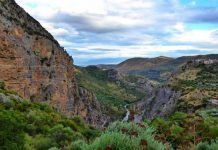 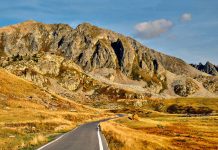 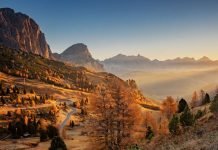