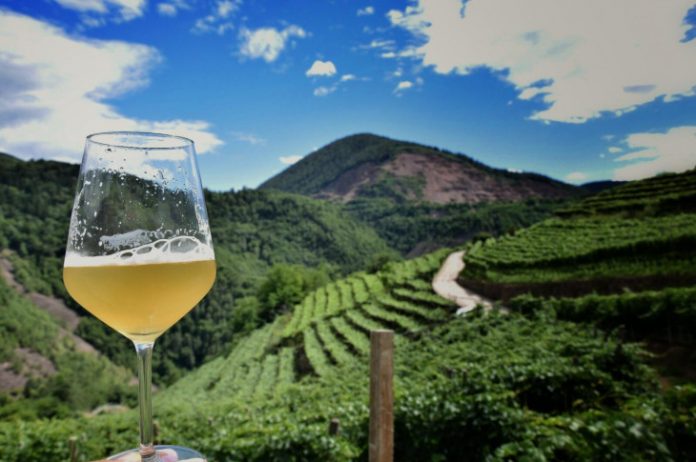 Trentino, land of wine but also beer. There are several craft breweries that are committed to offering varied and excellent.

Also this year the members of the Wine and Flavors Route of Trentino collect the invitation of the blogzine Chronicles of beer for the "Week of Craft Beer" and await you with various initiatives including evenings with the producer, food and wine proposals with themed menus, special offers, even holiday proposals for a large party long one week that will celebrate quality beer and will take you to discover the area, from Piana Rotaliana to Vallagarina, from Valsugana to Val Rendena, from the Cembra Valley to the Upper Garda, passing through the city of Trento.
And you… are you ready to toast with Trentino craft beer?

Initiatives
Taproom's open | 6 and 8 March
the craft beers of Birra del Bosco for tasting at the brewery, told by the producer | Grumo di San Michele all'Adige

For information and registration: www.tastetrentino.it/settimanabirra

Salame Festival - Cremona from 7 to 9 October

Pappa al Pomodoro: where to eat it and recipe