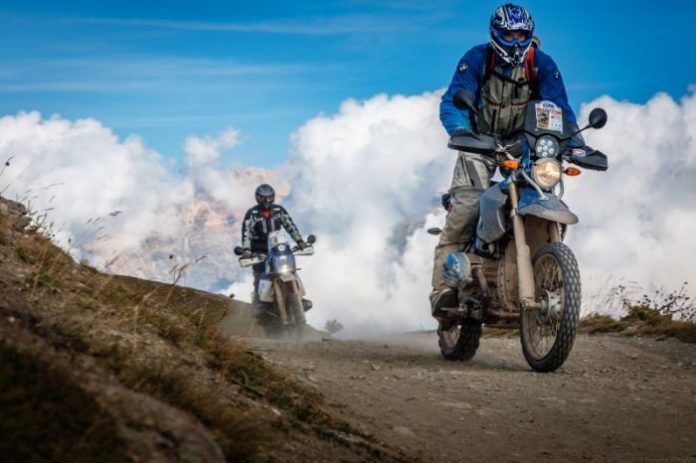 Priority of departure, passage to the Galleria dei Saraceni and other new routes, new stop in Cuneo and the Marathon Prize!

The legendary one reaches its 11th edition HARDALPITOUR which, thanks to the constant participation of about 500 motorcyclists from over 15 nations, can be defined as the largest Adventouring event in Europe. The departure will once again be from Sanremo, where the Sanremo Casino will host the participants in its theater for the HAT Night and the briefing. The Piazzale Dapporto (former Station), close to the sea, will host the HAT Village with the starting stage and the stands of the partners of the event. 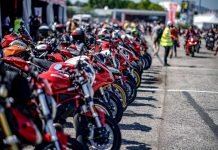 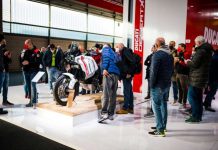 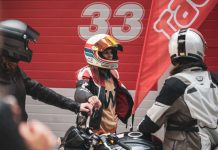 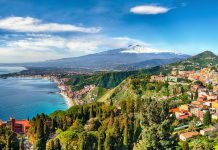 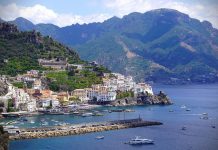