Borghetto sul Mincio, on a motorbike on the border between Veneto and Lombardy to discover an ancient village of mills built on the banks of a river.

Borghetto is a fraction of the municipality of Valeggio sul Mincio, in the province of Verona. It is included among the most beautiful villages in Italy for several reasons - historical, scenic and monumental - that make this place so interesting.

How to reach us

We traveled a small stretch of the state road that starts north from Peschiera del Garda and heads south, following the Mincio river. Once near Valeggio sul Mincio, across the river you come across an authentic impressionist painting: Borghetto. This small fortified village has ancient origins and has long been the subject of disputes between lords in the Middle Ages, being near one of the most comfortable and safest fords of the Mincio river in the Middle Ages.

A bit of history

The Visconti bridge, an imposing bridge-dam between two dates back to that historical period cones today in ruins but still very suggestive: it probably had both defensive and practical functions but after the area passed under the definitive control of the Republic of Venice, and Borghetto no longer had strategic roles, the village became an agricultural center of considerable importance and their appearance the numerous mills that still characterize it today which are powered by the waters of the Mincio which, upon entering Borghetto, becomes particularly impetuous.

The mills active up to the late twentieth century were used for the milling of wheat and for the husking of rice: now they have been transformed into small hotels, characteristic restaurants, or craft shops and tasty local products. For a gastronomic stop (I would say very good!) We recommend Lo Stappo. 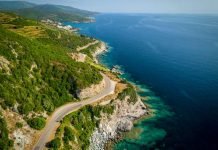 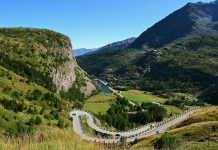 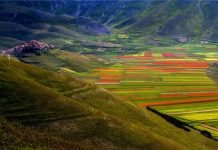 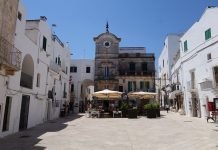 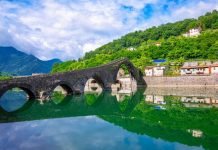 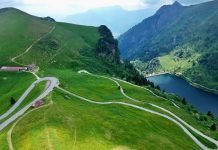