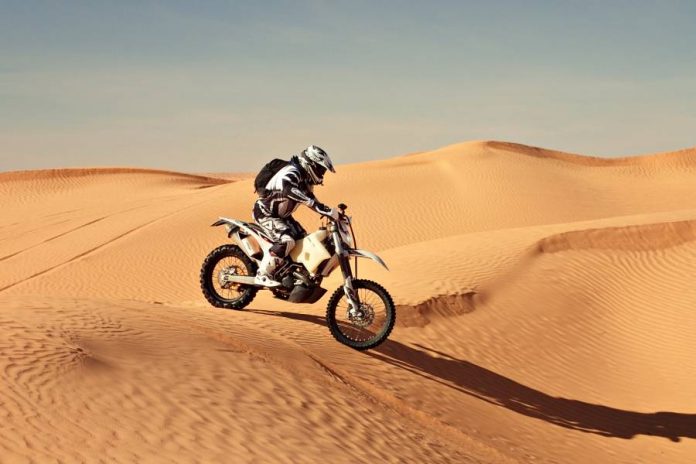 Back off-road with Renato Zocchi! The 2023 calendar of Adventure Riding is official, the Renato Zocchi company that has been organizing hilarious events for years such as the Swank Rally of Sardinia.

This year the desire to go off-road and discover new territories is truly unparalleled, so much so that we start from the Saharan dunes with the Swank Rally of Tunisia in the company of Alessandro Botturi.

The first date of 2023 is right at Douz, Tunisia, from April 17 to April 21: the starting point will be at the gates of the Sahara desert. From there the road book and the tracks will lead to a route in 4 stages, one of which Marathon (without assistance) with 1 special stage per day.

Follows the Sardegna Grand Tour. It's a sports tourism event of the "Adventouring" type in 3 stages, which takes place on a choice of 2 types of route: one 70% off-road and 30% asphalt and one totally on asphalt, through enchanting places and breathtaking scenery between the sea, mountains and natural parks of Sardinia.

From the 26 to the 30 September then the famous comes back Swank Rally of Sardinia, which blows up the waiting list every year. With the 2022 edition which saw over 220 participants from 11 countries and more than 1000km in five days of pure enduro pleasure. The route passes through 4 regions, from the plains to the mountains and then to the coast from where the ferry will transport the entire caravan to the main course: Sardinia.

After the Sardinian stage we return to "dirt" among the magnificent Spanish lands with the Spain Grand Tour from 22 to 28 October. It's an event motorcycle "Adventouring" sports tourism, which takes place with 2 route options: "On/Off" mixed road and off-road and "Road" route: entirely on paved roads. The route in 6 stages is concentrated in the regions of Aragon, Castilla La Mancha, Murcia and Valencia through Natural Parks and Sierras very little traveled and visited. The cities touched are Valencia, Teruel, Requena, Albacete, Lorca and Helda. 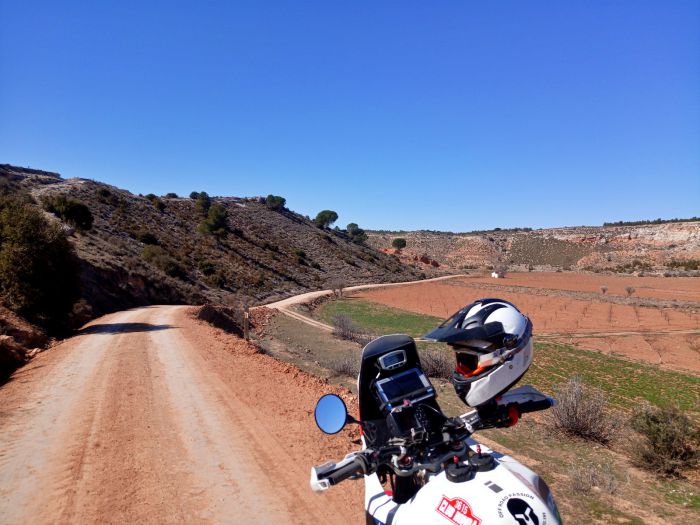 In the early November 2023 back to Africa with the Morocco Grand Tour, another trip and adventure of a touristic nature like the one in Spain. The routes, in 6 stages, will cross the most suggestive places in Morocco. Departing from Marrakech we will cross the Atlas mountains with endless dirt roads above 2.500 meters of altitude, to descend through suggestive gorges, until we reach the enchanting dunes of Merzouga, where we will sleep in a tented camp and dine under the stars. The return to Marrakech will touch some particularly suggestive places, locations of film sets of numerous films. We will skirt the Spanish prisons of the 1700s and the Jabel Sharro massif. Arrival again in Marrakech.

And then the famous will not be missing during the year regional tours among the most beautiful roads in Italy. For info and reservations find everything on adventureriding.it